Honouring the Missing and Murdered Indigenous Women and Girls in Vancouver

Monday, February 14th marks the 31st annual women’s memorial march in Vancouver’s Downtown Eastside. The first march occurred in 1992, following the murder of a woman on Powell Street in Vancouver, and has continued to be run annually since then.

The number of Indigenous people – particularly women, girls, and 2SLGBTQIA people –  who have been subjected to physical, emotional, mental, and spiritual violence is disproportionally large in Canada, and is especially prevalent in Vancouver’s Downtown Eastside. The women’s memorial march serves to honour and allow others to grieve those who have been lost, and to draw attention to the systemic issues of ongoing racism, discrimination, and lack of support which has led to the harms and losses of Indigenous people (National Inquiry into Missing and Murdered Indigenous Women and Girls, https://www.mmiwg-ffada.ca/final-report/).

At 10:30 on February 14th, a remembrance ceremony led by Indigenous women elders will first take place on the intersection of Main and Hastings. From there, the march will begin at noon and will proceed through the downtown area, with stops at locations where missing women had been found or last seen. The march will culminate on Main and Hastings at 2 pm, will be followed by speeches by several community members, and then a healing circle and drumming will take place at Oppenheimer Park. A community dinner will then take place from 4 pm to 5 pm at the Japanese Language Hall (February 14th Annual Women’s Memorial March, https://womensmemorialmarch.wordpress.com/).

How can I join or show support?

All community members are welcome to join the event in remembrance and as a call for justice. The event also recruits volunteers, who can sign up here, and donations are also needed for the event to be possible, which can be made here. To learn more about the Women’s Memorial March, visit https://womensmemorialmarch.wordpress.com/. To learn more about missing and murdered Indigenous women (MMIW) in Canada, please read Reclaiming Power and Place: The Final Report into Missing and Murdered Indigenous Women and Girls.

We will see you there. 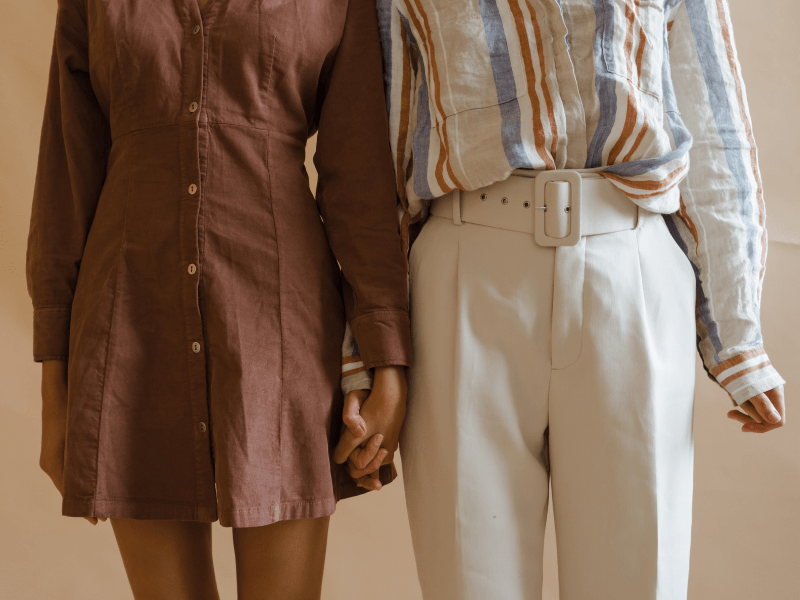 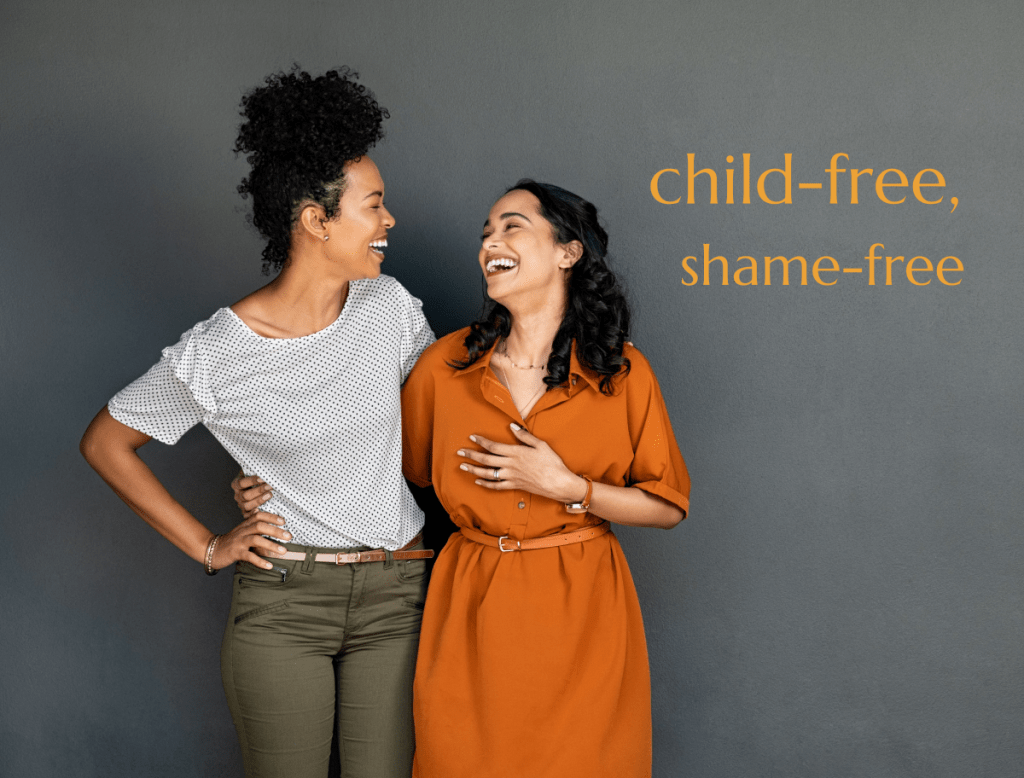